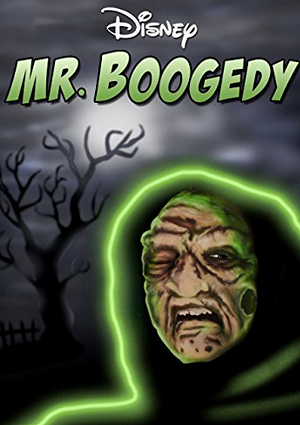 A novelty salesman moves his family into a new house. Initially dismissing incidents as more of their father’s practical jokes, the family soon learns that the house is haunted by people who lived in the house 300 years previously.