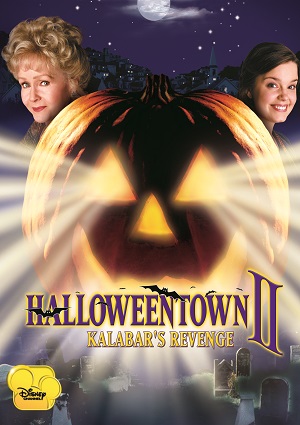 The Cromwell clan split their time between the real world and “Halloweentown”, but the son of an old rival threatens to make the latter “real” and the real world a place of monsters.

Yes, Halloweentown II is available to stream on the following platforms:

It is also available to buy on DVD at Amazon.