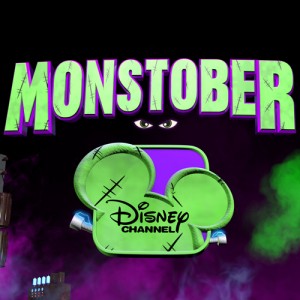 Throughout the month, fan-favorite Halloween movies will be presented. Some of them include “Halloweentown,” “Halloweentown II: Kalabar’s Revenge,” “Twitches,” “My Babysitter’s A Vampire,” and the “Monstober” premiere of Disney·Pixar’s “Monsters University” on SUNDAY, OCTOBER 11th (8:00 p.m., ET/PT).

The “Monstober” schedule is as follows (all times ET/PT):