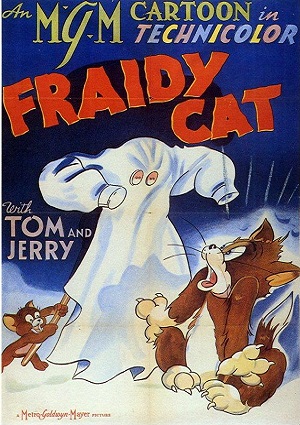 It originally aired on Friday, October 16, 1987 on TBS. Subsequent airings ran annually until 1992, usually showing on weekends leading into Halloween.

The special itself has never been released, but the individual shorts are available.