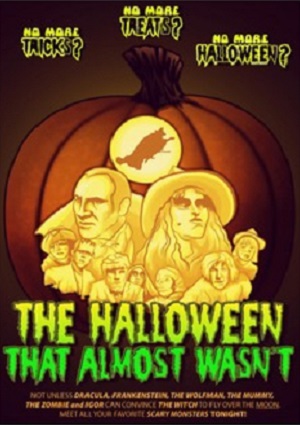 Upset by rumors that Halloween may end, Dracula calls his mild-mannered monsters together and delivers an ultimatum – either regain their frightening image or leave his Transylvania castle forever.

The TV special originally premiered October 28, 1979, on ABC. It also aired regularly on the Disney Channel during its Halloween season from 1983 to 1996.