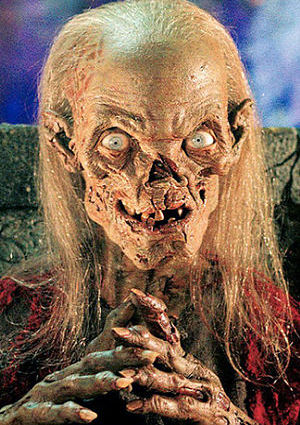 Tales from the Crypt, sometimes titled HBO’s Tales from the Crypt, is an American horror anthology television series that ran from June 10, 1989 to July 19, 1996 on the premium cable channel HBO for seven seasons with a total of 93 episodes. Tales of horror based on the gruesome E.C. comic books of the 1950’s presented by the legendary Crypt Keeper, a sinister ghoul obsessed with gallows humor and horrific puns.