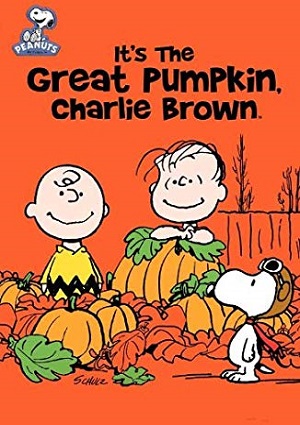 The Peanuts gang celebrates Halloween while Linus waits for the Great Pumpkin.

It’s the Great Pumpkin originally aired on October 27, 1966 on CBS. CBS retained the rights through the year 2000. In 2001, ABC obtained the rights. Beginning in 2020, Apple TV+ will become the exclusive home of all Peanuts specials.