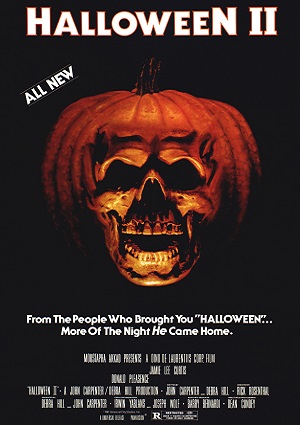 After failing to kill stubborn survivor Laurie and taking a bullet or six from former psychiatrist Dr. Sam Loomis, Michael Myers has followed Laurie to the Haddonfield Memorial Hospital, where she’s been admitted for Myers’ attempt on her life.

This movie normally airs throughout the holiday season on the Syfy Channel. For a complete schedule of dates and times, please click here.