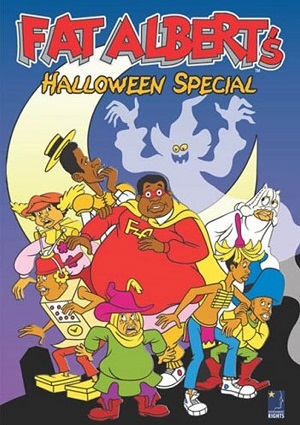 While attempting their Halloween mischief, the kids get the ultimate scare from the lady who lives in the spooky house by the graveyard. When some of the kids do not return from trick-or-treating, which Cosby kid will show the most courage? It originally aired on CBS on October 24, 1977.