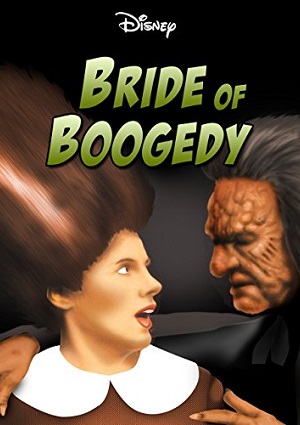 The film tells the continuing story of the Davis family and their encounters with an evil 300-year-old ghost in the fictional New England town of Lucifer Falls. It originally aired April 12, 1987 on ABC.