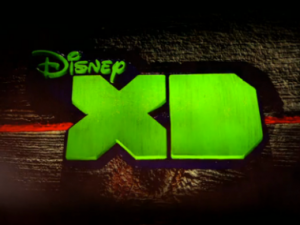 The following are highlights for Disney XD’s Halloween line-up….

Halloween episodes from Disney XD series will also be available in WATCH Disney XD during the month of October.