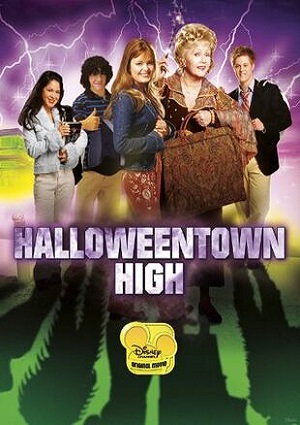 When Marnie convinces the Halloweentown Council to send several teenagers to her high school in the mortal world, she promises to give up her magic if any harm comes to them. But soon, Marnie and her new friends are in trouble and out of luck when the evil Knight Of The Iron Dagger appears. He’s determined to destroy all things magical, and it’s up to Marnie to save her high school, the human world, and her magic.

Yes, Halloweentown High is available to stream on the following platforms:

It is also available to buy on DVD at Amazon.