Check back for the full 2022 schedules, updates begin after summer.

In 1997, AMC launched Monsterfest, a popular week-long marathon of horror movies and thrillers that aired in late October. On September 26, 2008, AMC announced the launch of a new horror-themed movie marathon for its October schedule called "Fear Fest" which replaced Monsterfest. The networks annual horror marathon FearFest brings the frights in the lead up to Halloween with 31 days of genre programming. View all Fear Fest news here.

The trailer for Hocus Pocus 2 on Disney+ is here 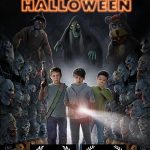 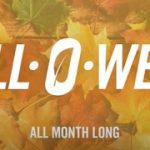 View all Halloween News and Updates