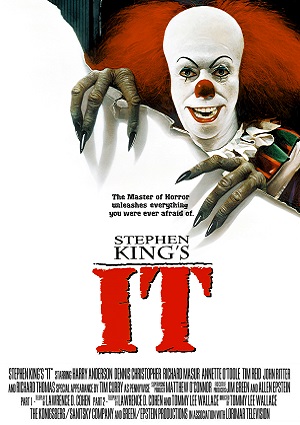 In 1960, seven preteen outcasts fight an evil demon that poses as a child-killing clown. Thirty years later, they reunite to stop the demon once and for all when it returns to their hometown.